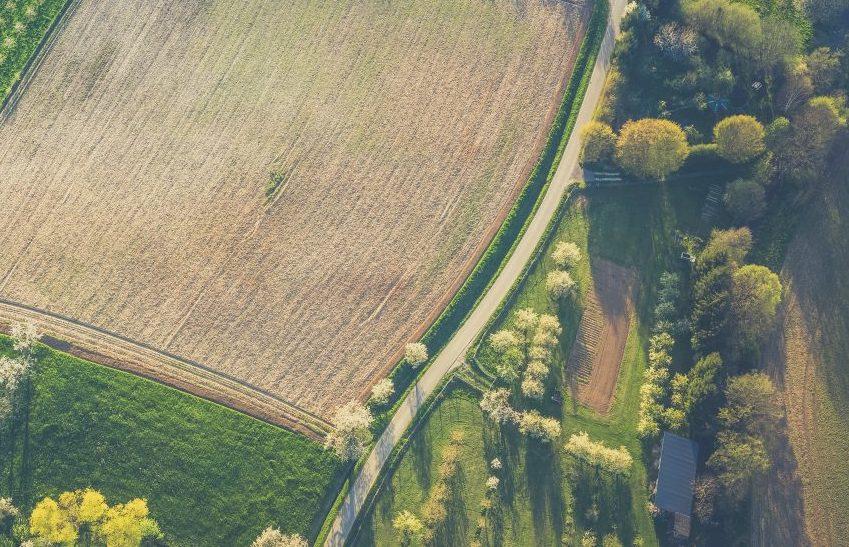 Nyheter
The sustainability of organic agriculture
24th May 2018Organic Sweden

This was the main topic of Konrad Hauptfleisch’s keynote which was held during Organic Sweden’s and MatLust’s event Ekologiska Framtidsdagen on Thursday last week.

As Head of Capacity Development at IFOAM – Organics International, Konrad is responsible for The Organic Academy – a flagship training program focused on educating and empowering tomorrow’s leaders within the organic sector. In this article, we’ll share some of the key takeaways from Konrad’s keynote as well as provide some resources for further reading on the link between sustainability and organic agriculture.

“Organic agriculture is about intensifying knowledge rather than input.”’

During the keynote, Konrad argued that we can’t just transplant one solution from one part of the world to another. Conversely, he emphasized that organic agriculture requires intimate knowledge about regional and local conditions. As such, organic farming is about intensifying knowledge rather than input.

Organic 3.0
Konrad divided the timeline of modern organic agriculture into three phases; Organic 1.0, Organic 2.0 and Organic 3.0. The first phase started around the 1920s by visionary pioneers who recognised the problems with the increasing industrialisation of agriculture at the time.

The second phase stretches from the 1970s to present time and is characterised by the introduction of various certification schemes, government supported regulations and continuous growth of organic. In addition, it was during Organic 2.0 that organic crop production and animal welfare were further developed in alignment with the practices envisioned by the pioneers. This phase is also characterised by the formulation and establishment of mutual visions as well as various agricultural policies for organic farming. Lastly, Organic 3.0 refers to the next phase of modern organic agriculture in which organic is expected to go from niche to mainstream and spur the adoption of truly sustainable farming systems.

“It’s not about production it’s about distribution. We waste 1/3 of our food.”

A common critique towards organic agriculture is that it cannot feed the entire world as it generates lower yields in comparison to conventional farming systems. However, in alignment with research by Reganold and Wacther (2016), Konrad argued in his keynote that organic outperforms conventional farming in terms of production, environmental sustainability, economic sustainability and wellbeing. In addition, he underscored that in order to create a truly sustainable food system we must also address the issue of food waste.

“The hidden costs of food are not addressed.”

Similarly, to other thought leaders within the organic movement, Konrad emphasized during his presentation that it’s not organic food which is too expensive, but conventionally grown food that is too cheap.

In conclusion…
In conclusion, Konrad’s keynote reminded us about the challenges facing the global agricultural system today, but more importantly the role which organic agriculture can play in the establishment of sustainable farming systems.

Further readings on this topic: